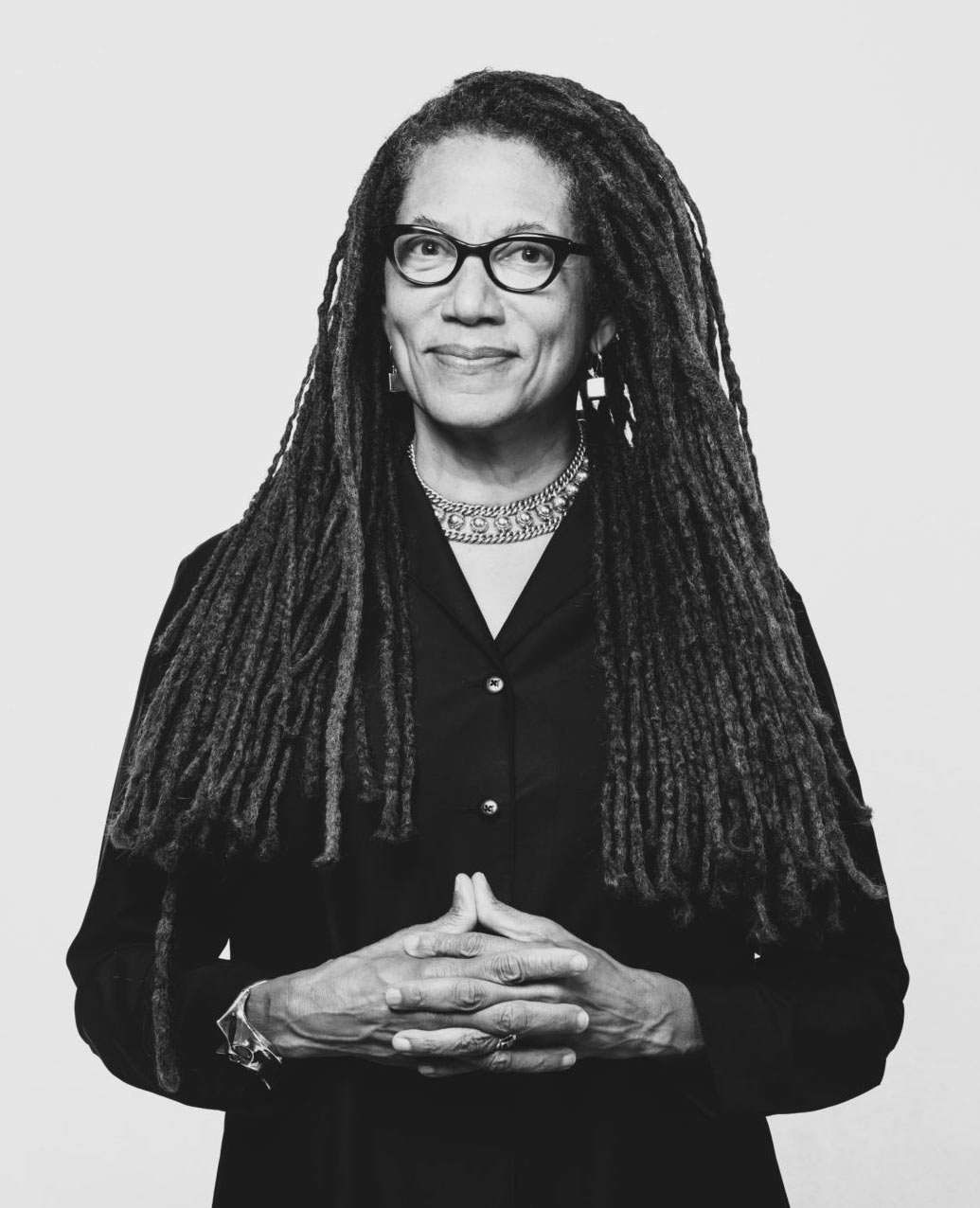 The prize will be presented April 23 at 1 p.m. in the Presidents Dining Room inside the University Center on the Macon campus.

“Words come and go. But the word that remains the great shark in the Atlantic Ocean, that is my life, is the word ‘Southerner.’ This word that fits and begins me, that also knows how to camouflage, deep dive and create its own myth, while also possessing the right historical teeth for the futuristic job of writing,” said Finney. “I read southern writers as a girl poet. They became the nexus of humanity for me. I learned the true altitude of southern worlds from Ernest Gaines and Yusef Komunyakaa then took off on my own trail. To be invited to stand with these former Thomas Robinson honorees, as well as all the others of the past 10 years, those who have engaged and wrestled with this complicated land, sea and air is truly an extraordinary moment in my life.”

Finney was born by the sea in South Carolina and raised during the Civil Rights, Black Power and Black Arts movements. She has been a faculty member at Cave Canem summer workshop for African American poets; a founding member of the Affrilachian Poets, a particular place for poets of color in Appalachia; poet and professor for 23 years at the University of Kentucky; and visiting professor at Berea and Smith colleges.

In her home state of South Carolina, she involves herself in the day-to-day battles for truth and justice while also guiding both undergraduates and MFA students at the University of South Carolina, where she is the John H. Bennett Jr. Chair in Creative Writing and Southern Letters, with appointments in both the Department of English Language and Literature and the African American Studies Program.

“Nikky Finney writes powerfully and rhapsodically about the experiences, memories, families and communities of Black people living in the U.S. South,” said Dr. Davis A. Davis, associate director of the Spencer B. King Jr. Center for Southern Studies. “Her poems explore the beauty and the sorrow found in experiences and objects, and they celebrate the stories of people who have survived and achieved. We are immensely proud to present her with the Thomas Robinson Prize.”

Finney’s work includes the arenas of Black girl genius unrecognized, Black history misplaced and forgotten, and the stories of women who prefer to jump instead of ride the traditional tracks of polite and acceptable society. In her full body of poetry and storytelling, she explores the whispers and shouts of sexuality, the invisibility of poverty in a world continually smitten by the rich and the powerful, the graciousness of Black family perseverance, the truth of history, the grace and necessity of memory, as well as the titanic loss of habitat for all things precious and wild.

She won the PEN American Open Book Award in 1996 and the Elizabeth O’Neill Verner Award for the Arts in South Carolina in 2016. She edited Black Poets Lean South, a Cave Canem anthology (2007), authored On Wings Made of Gauze (1985), Rice (1995), Heartwood (1997), The World Is Round (2003), and Head Off & Split, winner of the 2011 National Book Award for Poetry. Her work, in book form and video, is on display in the inaugural exhibition of the African American Museum of History and Culture in Washington, D.C.

Her latest collection of poems, Love Child’s Hotbed of Occasional Poetry, was released in April 2020 from TriQuarterly Books/Northwestern University Press.

The Thomas Robinson Prize, previously known as the Sidney Lanier Prize, was first awarded in 2012. The prize is awarded to writers who have engaged and extended the long, often complicated, tradition of writing about the South.

The selection committee for the Thomas Robinson Prize includes Mercer University professors, eminent scholars of Southern literature, and members of the Macon community. In addition to Dr. David A. Davis, the committee includes:

Dr. Joe Sam Robinson Jr., a widely respected neurosurgeon, and his wife, Betsy, of Macon, made a gift to assist Mercer in meeting a National Endowment for the Humanities Challenge Grant during the 2016-17 reporting year. Their financial commitment created a new endowment, the Thomas McRae Hamilton Robinson Endowment, within the Spencer B. King, Jr. Center for Southern Studies that supports a public reading by the Thomas Robinson Prize winner at the annual presentation of the prize. The endowment honors the memory of their son, Tommy Robinson, and significantly enhances literary programming in Middle Georgia by underwriting the event.

Mercer also awards the Spencer B. King, Jr., Creative Writing Scholarships. High school juniors with high aptitude for writing may compete for the scholarships, and winners will receive up to $2,000 per year toward the cost of tuition at Mercer. To be eligible, students must complete an application and submit either a work of short fiction of no more than 700 words or two poems totaling no more than 700 words. For more information, contact the Office of Admissions at admissions@mercer.edu.